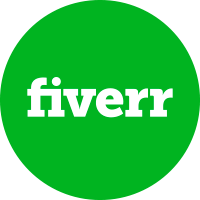 BrickCompare needed a logo. And since I do not have a single creative bone in my body, I decided to give Fiverr a shot. Fiverr is a website where you can outsource a job (called a Gig) starting from USD$5, hence the name.

So I signed up and picked the highest rated and most popular seller for logo designs, a seller called bossdesigners. Although I was pretty sure there was a whole team behind it. The USD$5 plan was pretty limited (you will find this with most gigs) so I decided to splash out on the USD$35 (plus $1.75 processing fee) plan which will give me three design choices and a social media kit.

After answering a few questions about BrickCompare, I sent a pretty vague brief to the Fiverr seller regarding the logo.

Colourful (but not too many colours) using pastel colours. Simple but fun.

Within about four hours of sending the brief, I got the first mock-ups of the logo. It was a very quick turn around and it was obvious they worked off pre-made templates. But it was still better than anything I could do. And as promised, I got three options. 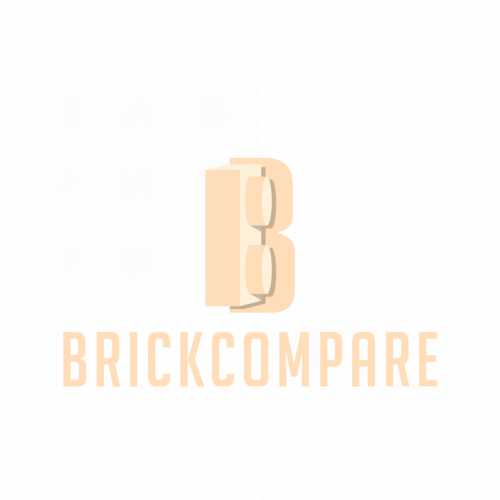 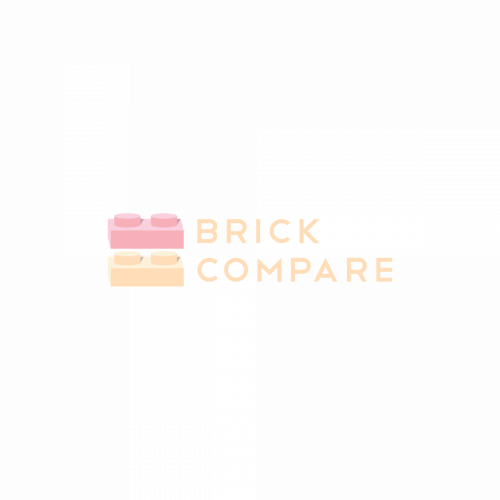 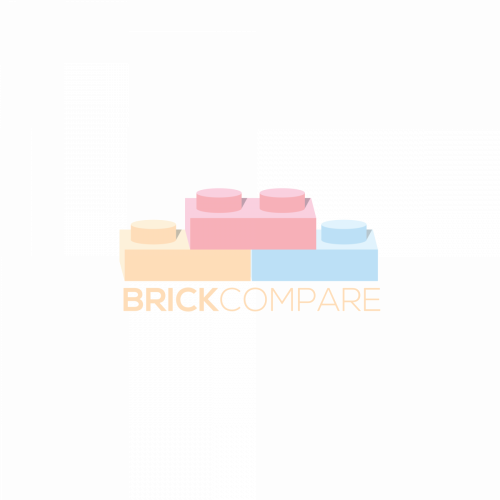 After looking at it I immediately regretted requesting pastel colours. I also felt like i preferred a flat look and not a 3D model style logo. So that was the feedback I gave back to them. Forget pastels, make the colours bright and flatten the logo. Also, I liked the way BrickCompare was written with the two font weights on the final design so I told them to incorporate it into all three designs. 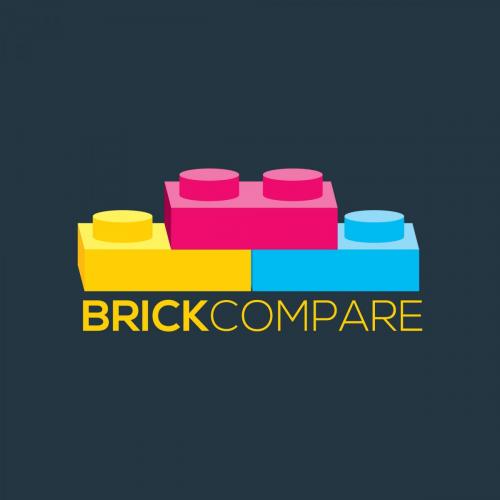 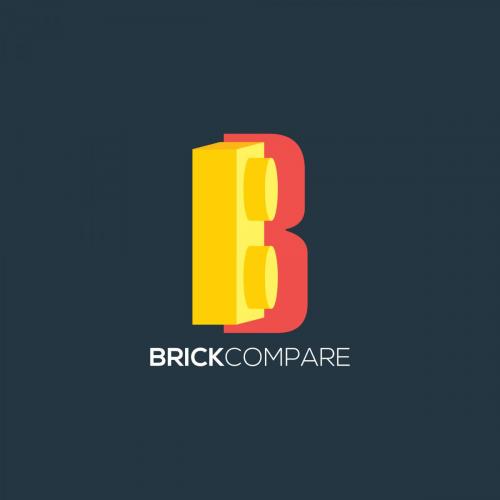 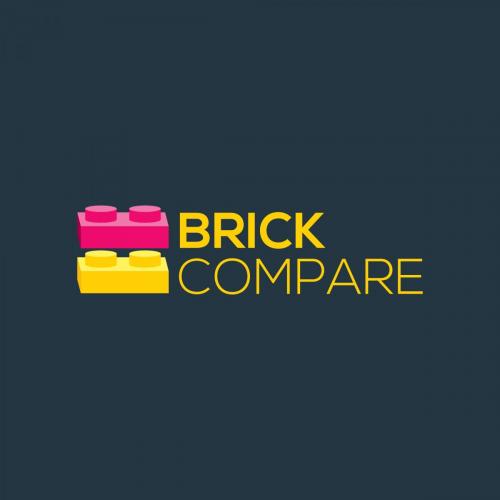 This time around they took almost exactly 24 hours to get back to me. The colours were brighter and immediately looked much better. Also they followed my instructions with the BrickCompare name. But it was still in 3D. Two out of three ain’t that bad I guess!

I was about to reply to try make them flatten it again but after looking at the designs more, I decided it wasn’t at all that bad. Initially I was leaning towards the first and third designs, and had planned to scrap the second design after i received the first mock-ups. But for some reason I was drawn to it in the end and decided that was the best one. So I told them which one I had finally picked and they would send me the finalized design and source files a couple of hours later.

Also, once the design was finalized they got back to be will the “social media kit” which were banners for Twitter, Facebook and Google+. They chose a pretty nice LEGO stock photo and I was pretty happy with the kit. So I promptly added them to BrickCompare’s social media accounts.

Was it worth it?

Overall, I would describe my experience with Fiverr as a excellent one. The seller especially was very professional and prompt with replies (longest wait was 24 hours which was when I was waiting for the social media kit). Although the logo design was probably created from templates, I found it to be pretty decent. The seller took my feedback and followed most of my instructions.

I would definitely consider Fiverr in the future for more jobs. Try it for yourself!